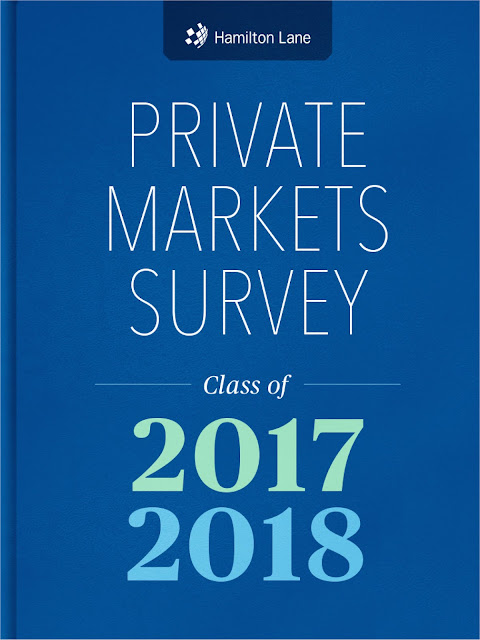 The current investment environment appears "bullish," at least that is the general sentiment of respondents of a newly released private markets survey.

Hamilton Lane gathers and shares intel from many of the premier general partners, as well as some limited partners in the private markets. Included in the survey is a group of 27 leading and global general partners with diversified investment expertise, in areas including buyout, mid-market, credit, growth, natural resources, and venture capital, with an aggregate of more than $1.1 trillion in assets under management. Also included are 39 of the world’s largest limited partners, institutions including public pensions, endowments, family offices, corporate pensions, sovereign wealth funds, Taft-Hartley unions and insurance companies, representing more than $1.8 trillion in assets under management.

The information contained in this report is based upon results of the firm's survey of a number of private market participants. The results of the survey may not necessarily represent the opinions of the firm or its employees, officers or directors.
Posted by Allen Jones at 1:59 PM