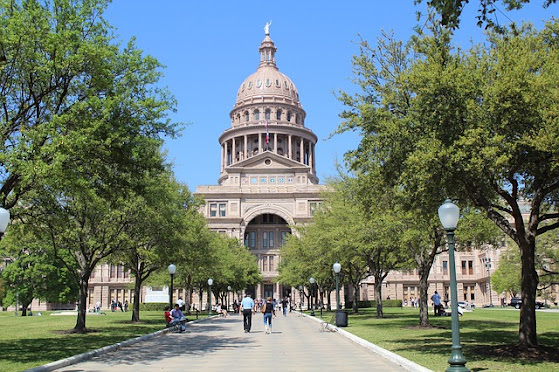 UPDATED 11-8-2020 - State lawmakers got their first chance to file legislation for Texas' 87th legislative session on Nov. 9, and it was a record-breaking week, according to tables published by the Legislative Reference Library of Texas.

Legislators filed 745 bills and resolutions during the first week of prefiling. On opening day, alone, 541 bills and joint resolutions were filed in the House and Senate, according to the state's Legislative Reference Library.

Prefiling starts the first Monday after a general election in even-numbered years. The prefiling of legislation gives state lawmakers more time to draft and review bills and resolutions before committee referral.

Among the prefiled bills, two are related to implementing and studying a revenue enhancement plan for the Teacher Retirement System of Texas.

House Bill 248, if enacted, would allow the Teacher Retirement System to establish a pension revenue enhancement plan. According to a draft proposal, the pension fund would purchase a life insurance policy that provides a cash value of $100,000 for each member enrolled in the plan.

According to the proposed bill's text, a trust fund would be the owner and beneficiary of each life insurance policy purchased under the program. Public school educators enrolled in a plan would designate a beneficiary to receive $50,000 of the proceeds of the life insurance policy purchased under the plan. The trust fund would retain the remaining proceeds.

Participation in the plan would be elective if the member is 62 years old or younger and meets the insurer's requirements for a life insurance policy. In addition to paying for administrative costs associated with the plan, the trust fund would be able to contribute to the retirement system's assets.

House Bill 577 calls for the establishment of "a joint interim committee to study the cost-effectiveness and feasibility of implementing a pension revenue enhancement plan to create an additional source of funding for the Teacher Retirement System of Texas."

Rep. Phil Stephenson, R-Rosenberg, is the author of both HB 248 and HB 577. Stephenson represents House District 85, which includes Jackson, Wharton and southern Fort Bend counties. During the Nov. 3 general election, Stephenson won his reelection bid for the House seat.