Terry Bratton Fills Vacancy on TEXPERS' Board of Directors 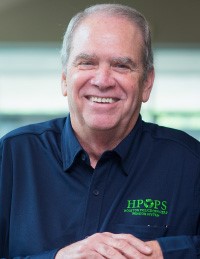 Spot Was Left Open After the Death of Billy Samuel

TEXPERS' Board of Directors recently appointed Terry Bratton to fill a vacancy left by board member Billy Samuel's death.

Samuel died on Jan. 11 after being diagnosed with COVID-19. The board held a virtual meeting on Feb. 10 to fill the vacancy.

Bratton is filling Position 6, a police trustee slot, on the TEXPERS Board. He represents the Houston Police Officer's Board of Trustees, of which he is serving as the plan's vice-chairman.

"We are excited to welcome Terry Bratton as the newest member of TEXPERS' Board," says Art Alfaro, TEXPERS' executive director. "Terry has been a trustee with the Houston Police Officer's Pension System for over 21 years, so he will complement TEXPERS' other Board of Directors well."

Bratton's appointment is temporary. According to TEXPERS' bylaws, a replacement director may only serve until the next bi-annual election of directors. May 22 is the next scheduled election date.

Bratton was elected to the Houston Police Officers' Pension System Board of Trustees in January of 2002. He served as chairman for the last six years before stepping into his current vice-chairman role.

Bratton retired from the Houston Police Department in August of 2015, ending a 39-year career with the department. He dedicated most of that time to training officers about tactics and the use of force.

In addition to his work with TEXPERS and the Houston Police Officers' Pension System, Bratton served as president of the Texas Police Association. He also has a certificate from the Texas Law Enforcement Command College and has an advanced instructor certificate from Texas A&M University. 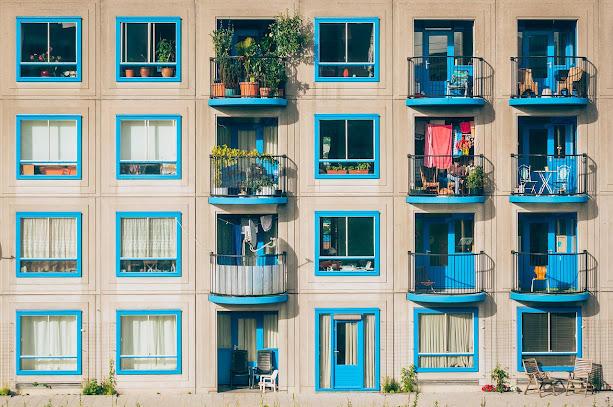